The Night Life of the Theatre

Theatres Night is part of the European Theatre Night platform, which happened for the first time in Bulgaria in September 2013. The initiative had to be communicated as a modern and emotional cause that combined the institutional and the independent scene and allowed the talented and cosmopolitan people to express themselves.

A classic Shakespearean works read through the nigh tlife of the theater – iconic scenes from “Hamlet“ were selected for the first edition. 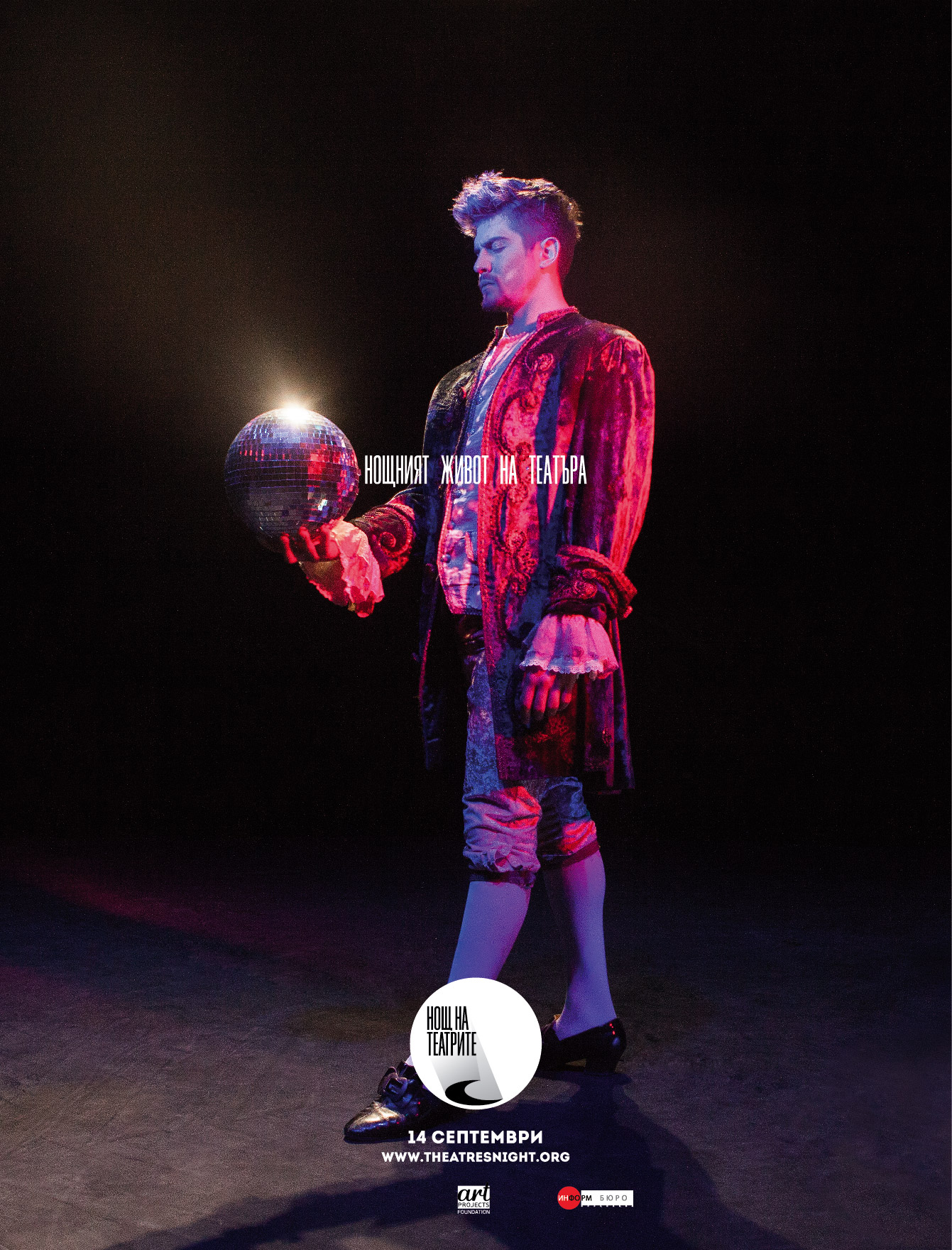 The initiative has become one of the largest and meaningful cultural events in Sofia with its very first edition and 20-hour program, with more than 80 contents and over 30 000 spectators and visitors in theaters, halls, clubs, galleries, and outdoor locations. The following year the Theatres Night turned into a national campaign that was celebrated in 11 Bulgarian cities.