Daro is a restaurant that opened in August, 2016th. Its owner Darin Stoykov has studied PR but after 20 years in the corporate world he decides to follow his dream – to become a chef. He started with a culinary blog, he was one of the participants in the 1st season of the Bulgarian reality culinary show “Master Chef”, worked in “Good Food“ magazine, and his next job – as a chef in “Before 10” restaurant – was appreciated with two “Restaurant of the Year 2016” awards. So the next step was opening his own place.

Behind the brand “Daro” is the name Darin Stoykov. Besides being part of his first name, the word “dar” is a short form of the Bulgarian word “podaruk”, which translates as “a gift”. That doesn’t mean that the food in “Daro” is free. It means that the food is prepared with imagination and love.

The logo that we created for “Daro” has a light texture which on a subconscious level recalls the crust of delicious, freshly baked bread. The colors are natural; the mild and rounded lines above the letters shape a form that resembles a toast of bread. The chosen handwritten font just adds up to the whole graphic concept. 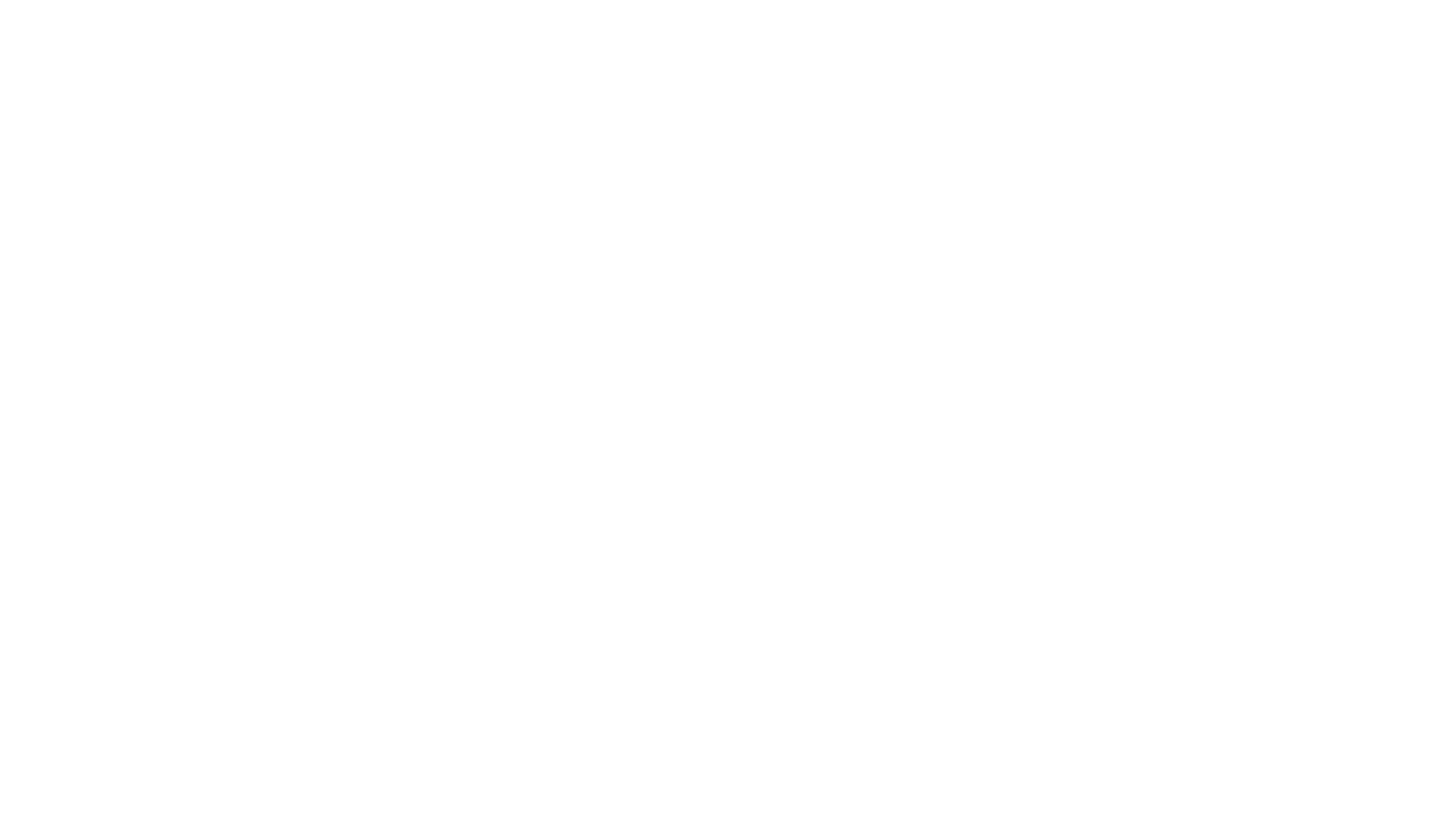 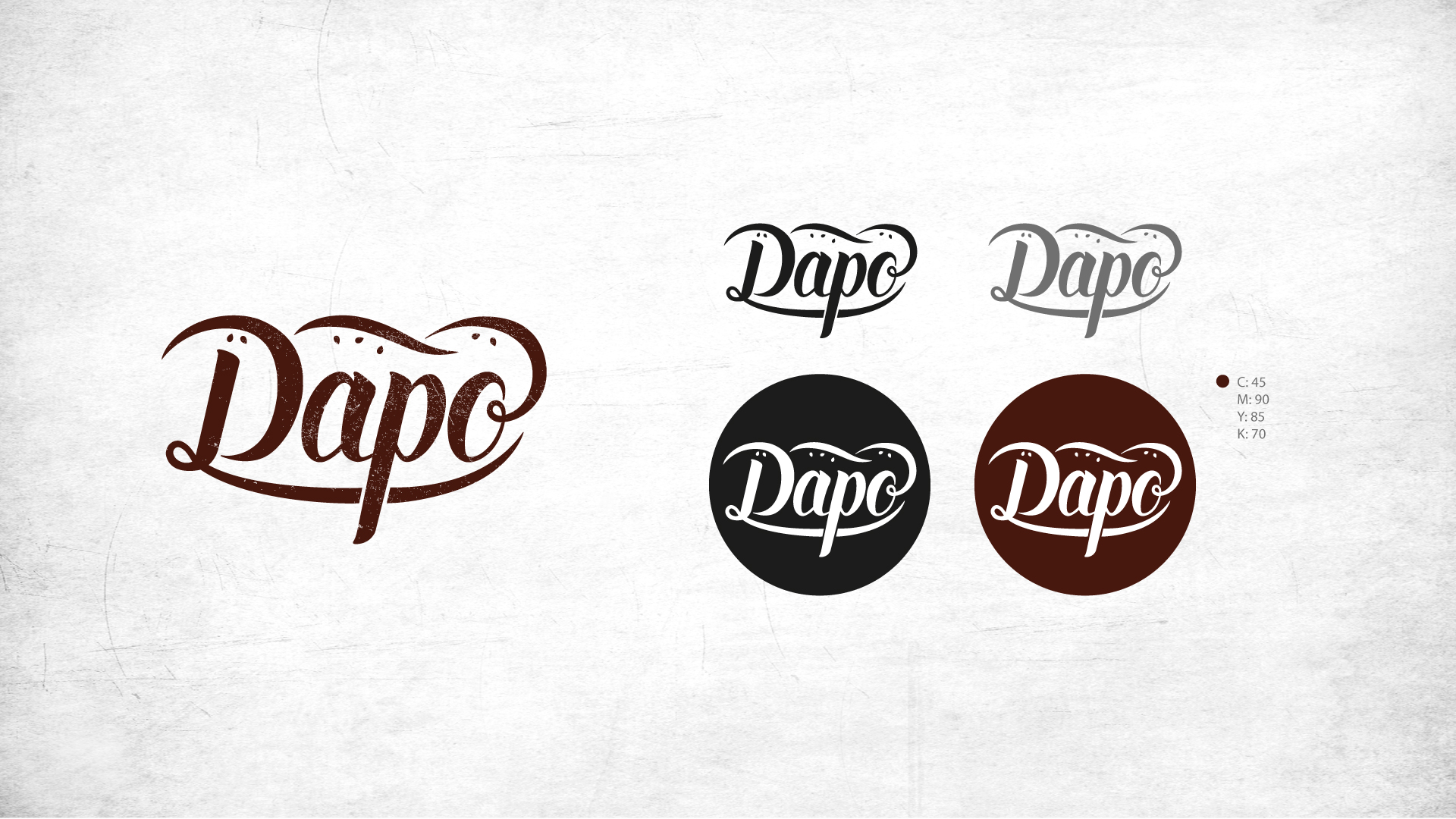 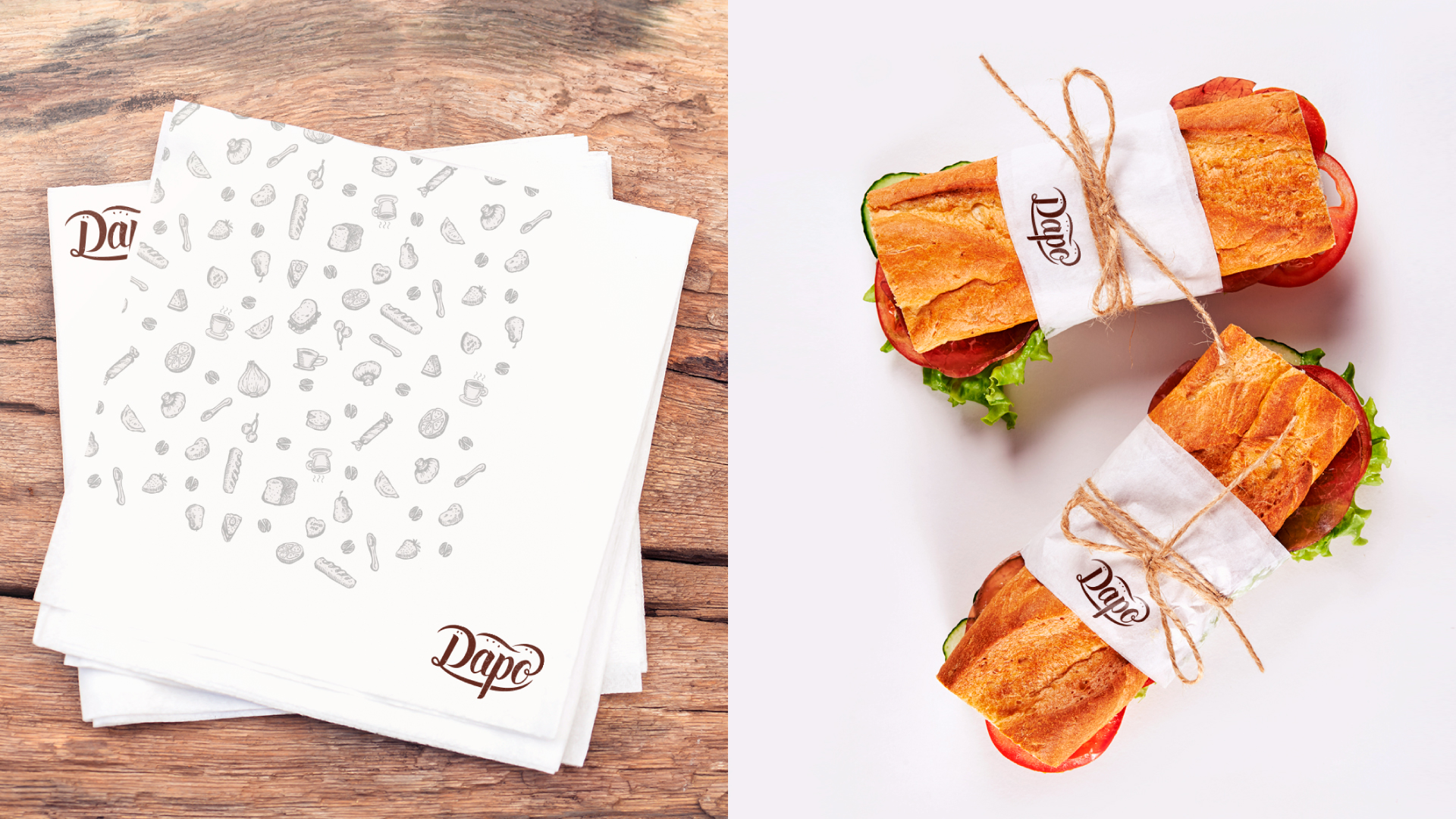